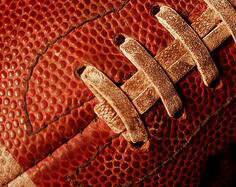 Your Resource Page for UK and UL Sports

For all of you die-hard UK and UofL fans out there, we’ve complied a list of resources for you to check out that will keep you up-to-date on any and everything going on with your team.

We’re talking players, recruits, stats, general information and news, and more. Check them out and bookmark them for easy reference.

Did we miss your favorite? If so, chime in below and tell us where you get your UK and UofL information or who you listen to on the radio.

We’ve put together this guide to help you stay abreast on all fall sports in the state of Kentucky. Whether it’s high school or college, we have you covered.

Here’s a link to a downloadable sports season calendar from the Kentucky High School Athletic Association.